A model shoot today with Louise1989 from Model Mayhem site, planned as a hot weather model shoot but the sun had other ideas so we deviated onto a fashion shoot. The location was Heaton Park and Hall on outskirts of Manchester;I had my doubts whether the location(a 1800's rotunda Temple!) would work but Louise was brilliant. Her posing and bright personality gave the shoot a lift and she looked great. 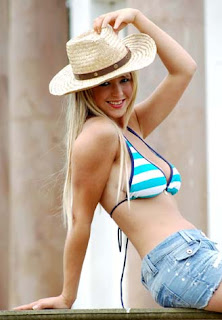 My current favourite from the shoot above, I suggested a straw hat to Lousie when we began discussing the shoot, and credit to her, she went and bought one specially!! That's dedication, it came in useful! 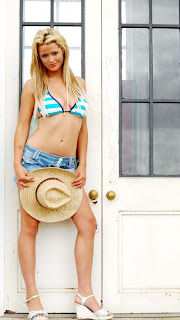 I was worried about shadows under the brim due to the flat light, and I had forgotten my flash gun!
So Lousie kind of half tipped the hat as a compromise, got some sexy looks as you can see.More photography on the website.
http://www.hairflicksmodelphotography.co.uk/